Moissanite is a gemstone born from the stars. It was first discovered in 1893 by a French scientist named Henri Moissan, who later won the Nobel Prize in Chemistry. He discovered microscopic particles of the gem that would eventually bear his name in Arizona, in a crater created by a meteorite that fell to Earth. He initially thought that he had discovered diamonds, but later determined that the crystals were composed of silicon carbide.

Natural moissanite is incredibly rare, so moissanite available today is laboratory-created. After many years of trial and error, the particles Moissan discovered were successfully synthesized to produce what is now one of the world’s most scintillating gemstones.

Moissanite is engineered to give the illusion of similarity to diamonds, but is compositionally and visually quite different from a real diamond. The durability, brilliance, and color of the two gems are quite distinct.

Pearls are organic gems that grow inside the tissue of a living saltwater or freshwater mollusk (either an oyster or... read more 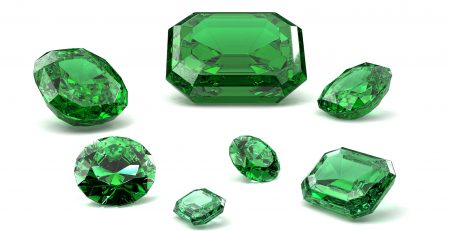 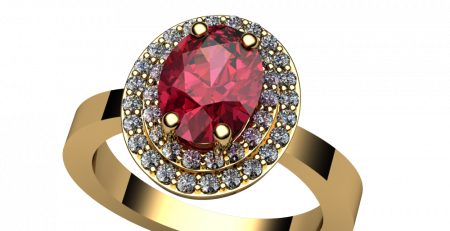 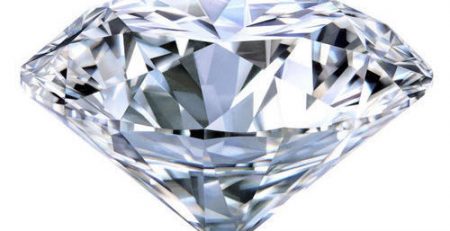 Sparkling with an internal fire all its own, diamond is one of the world’s most sought-after and adored... read more